When BC Medi Chronic required a video animation for their online dispensary, we had to figure out a way to create an informative, easy to understand, and a branded video.

The goal was to create a promo video that quickly portrays the key features that the website has to offer to its users.

From researching the online dispensary market, we learned that most users needed a simple solution to order their product online.

We began by creating a full script that would describe each scene, along with the voiceover text that later to be applied.

Following the approved script, we began sketching each scene and preparing the graphic design elements for the final storyboard concept, we created the first few draft iterations of the final video animation.

Each element of the storyboard was converted into a digit format and taking its own shape, colours, and adjustments to fit the scene.

With each scene, we had to match the script prepared beforehand so that it flows smoothly with the moving elements. The graphic design portion followed the overall concept of the video animation which helped synchronize the words to what was displayed on the screen.

Once the storyboard was fully completed and approved, we proceeded to animating each piece for every scene in the video animation.

Scene by scene, the video took shape and we began applying the music, sound effects, and voiceovers.

Being an online dispensary, a lot of users might not have understood how their ordering process worked or simply didn’t know how BC Medi Chronic was differentiating from the competitors. This video animation promo allowed to clarify all the uncertainties as well as help educate the users about the platform.

Now that you've had a chance to learn about our process as well as review our case studies of all the web design in Vancouver, it is time to get your project moving forward! 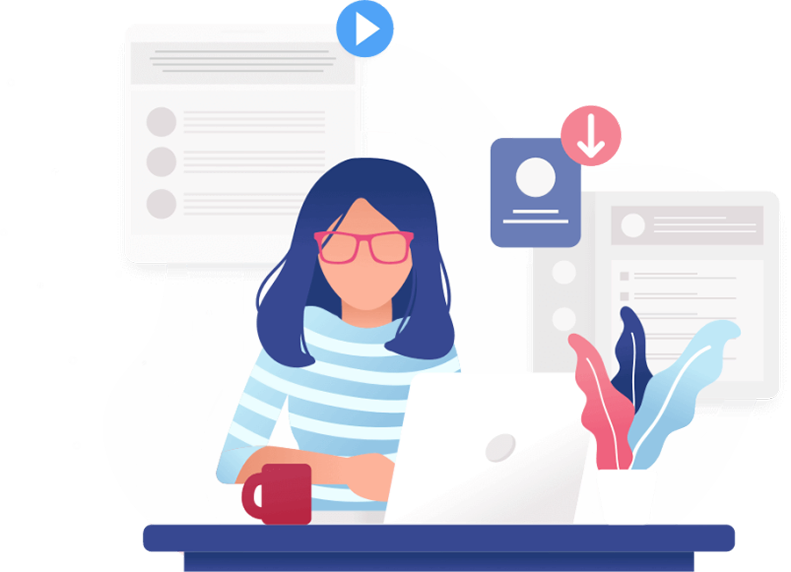